1912 Antonino Affronti founded, in Palermo, the homonym company to the export of dried fruit and, in particular, almonds, hazelnuts and pistachios from Sicily. The Company “Antonino Affronti” has its first office in Piazza Marina, major hub of commercial and financial activities Palermo, in that time.
The continued commitment by the founder in the selection of products handled, care and respect for customers’ needs made the company – in a few years – conqueror of a catchment area wider and wider, and the volume of its exports increased significantly, so its business expanded in all European countries.

1946 Giuseppe Affronti – the only son of the founder – joins his father in managing the company permanently.

1985 The Company headquarters moved to much larger premises, that were equipped with latest equipment, in Misilmeri, birthplace of the Affronti family. The vastness of the area– 2.500 m2 covered in a total area of 5.000 m2 – allowed enhancing of various specificities of processes, and it allowed the enhancing permitting – not to keep pace with the times – but to prevent the future.

1992 Since 1992, when Giuseppe Affronti is died, Vincenzo, his son, led the Company in respect of tradition handed down by his grandfather and father.

Appreciated throughout the world for their intense and unmistakable taste 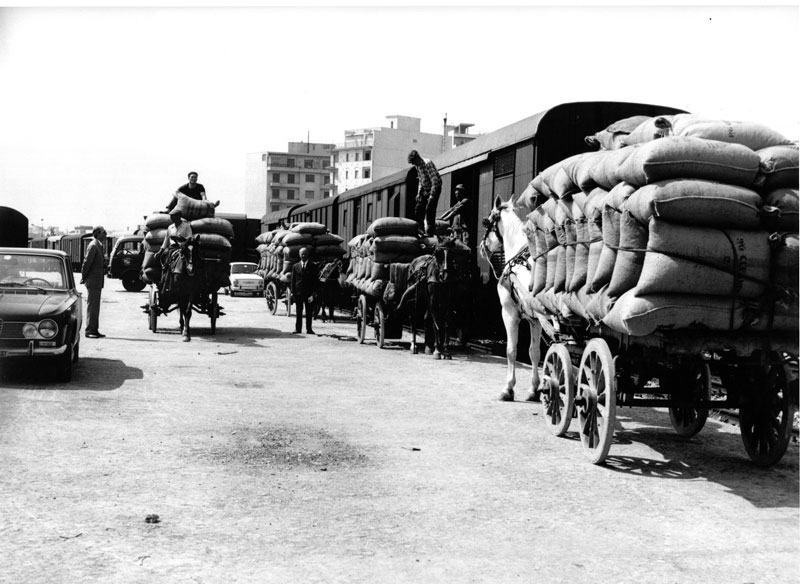 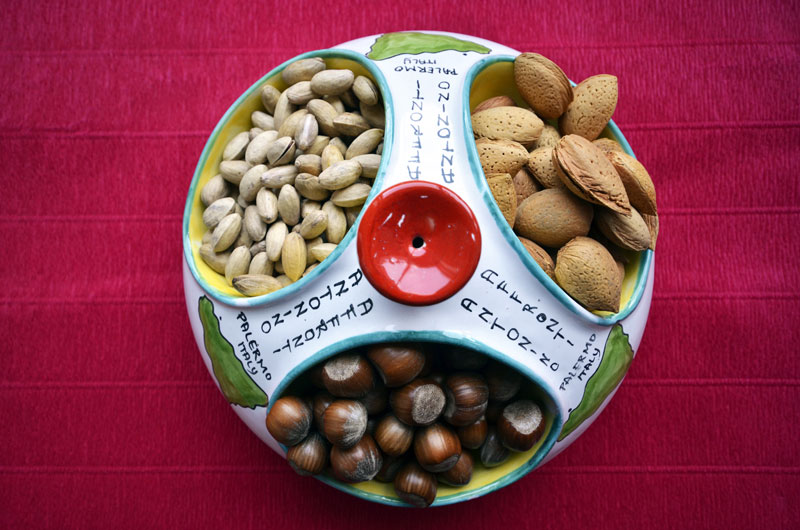 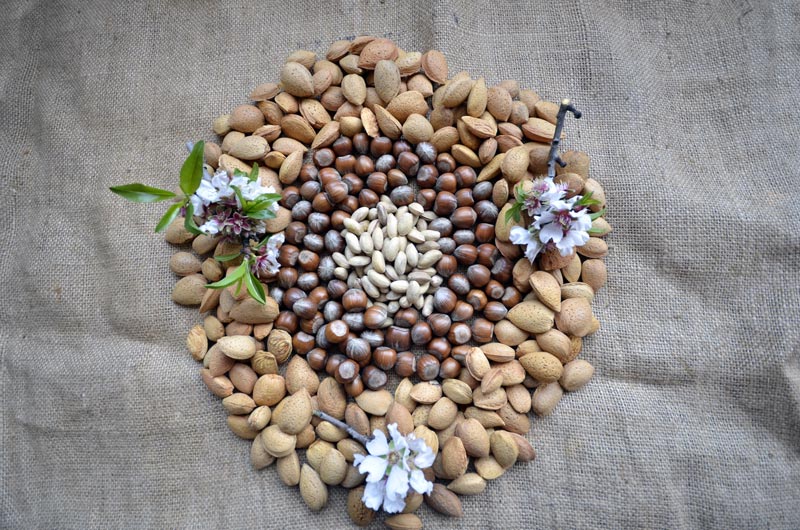 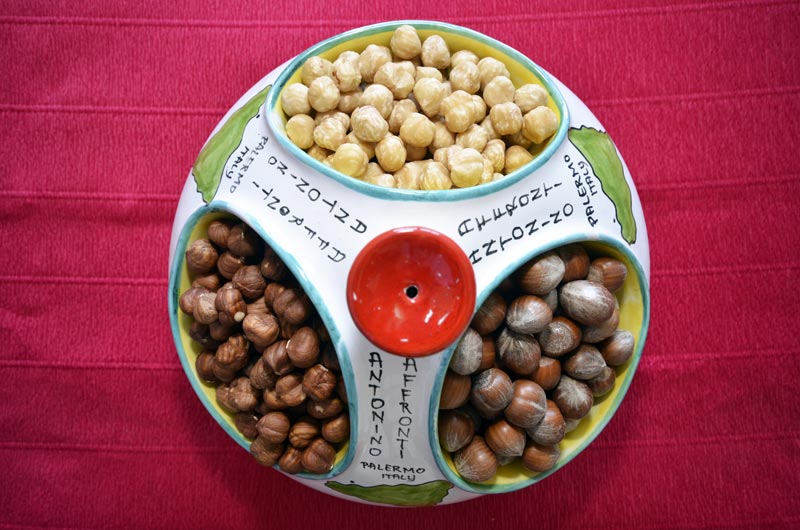 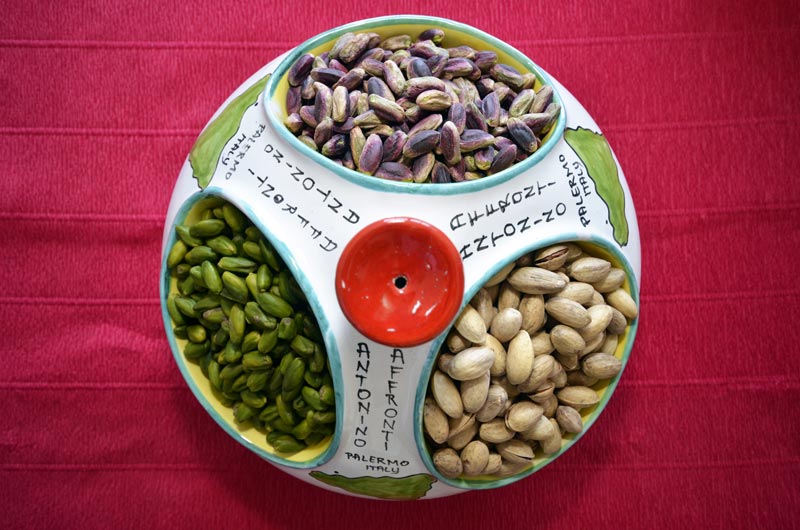 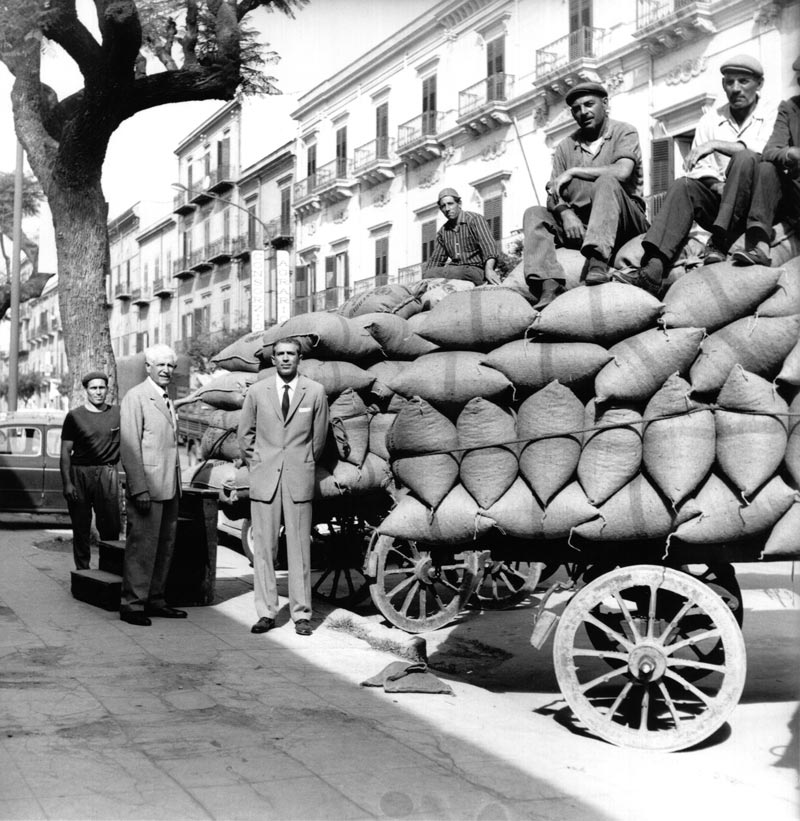 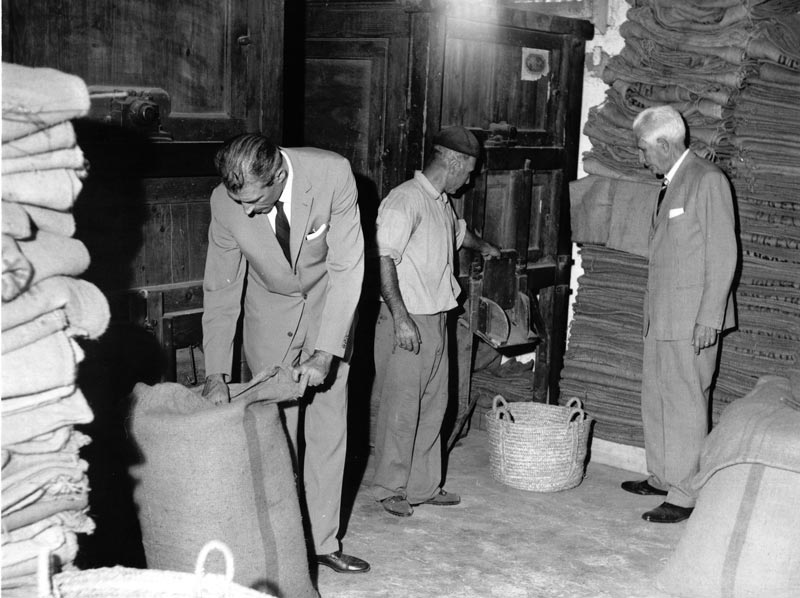 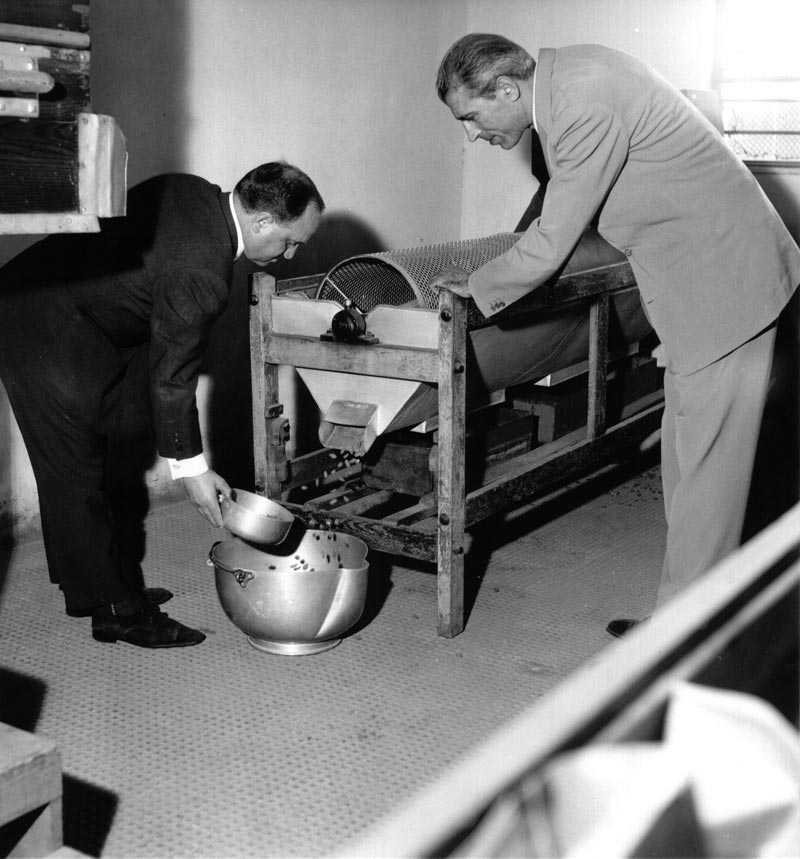 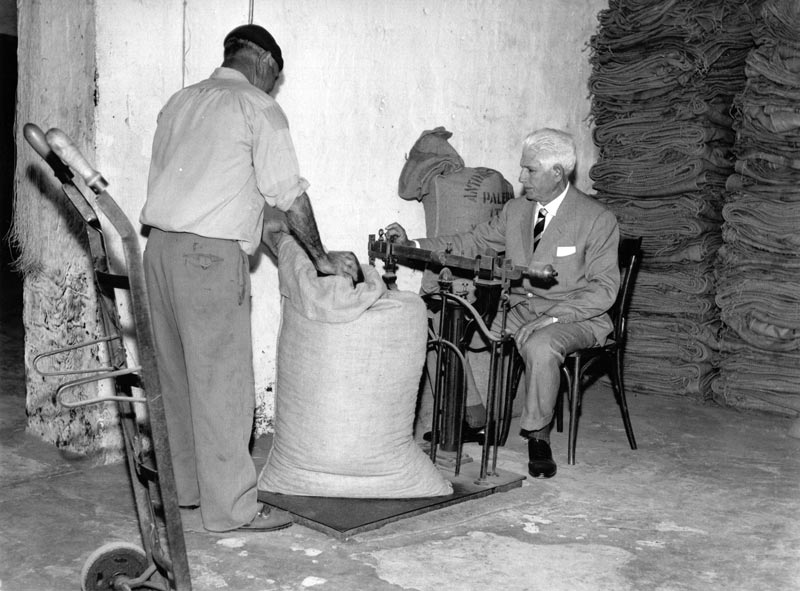 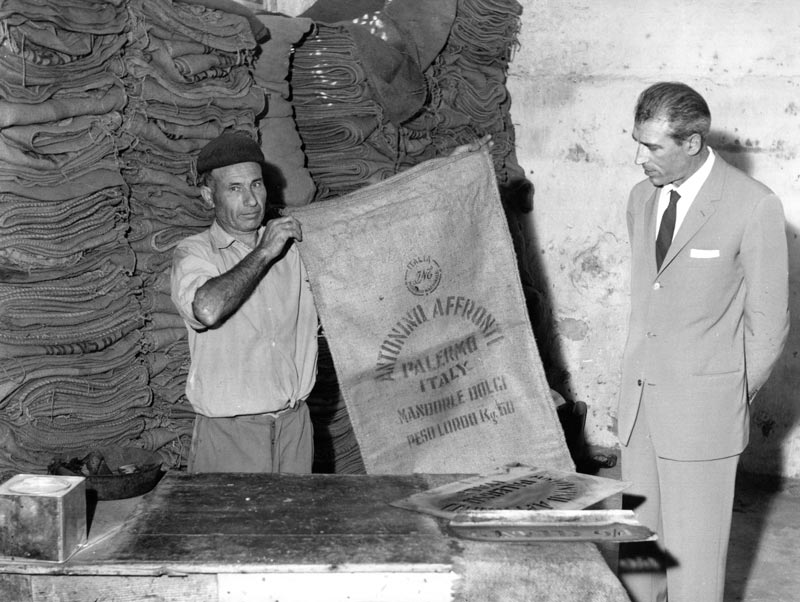 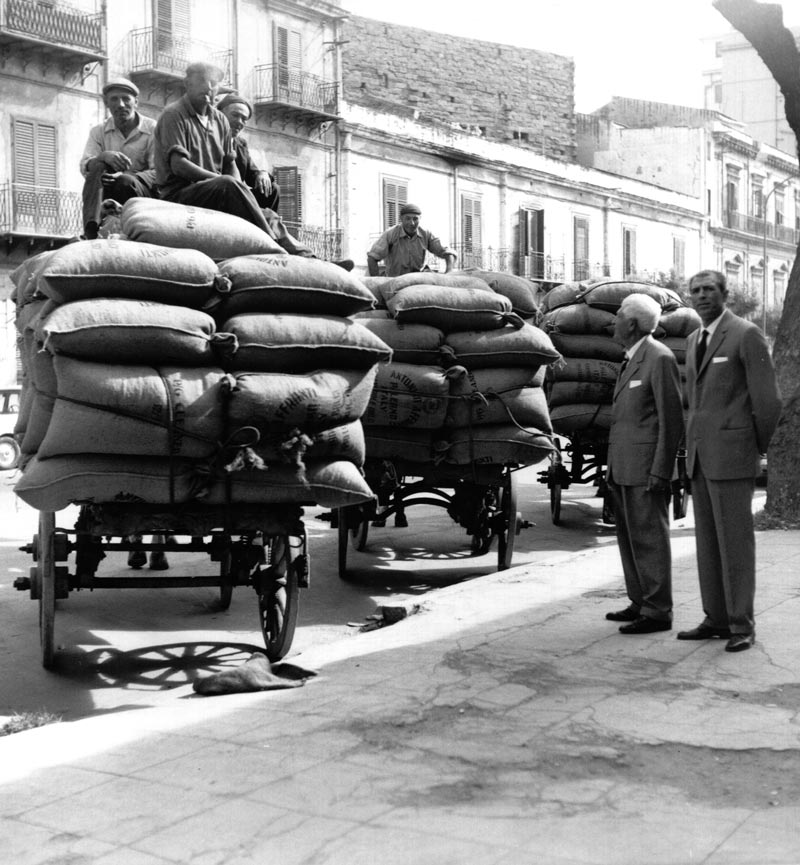 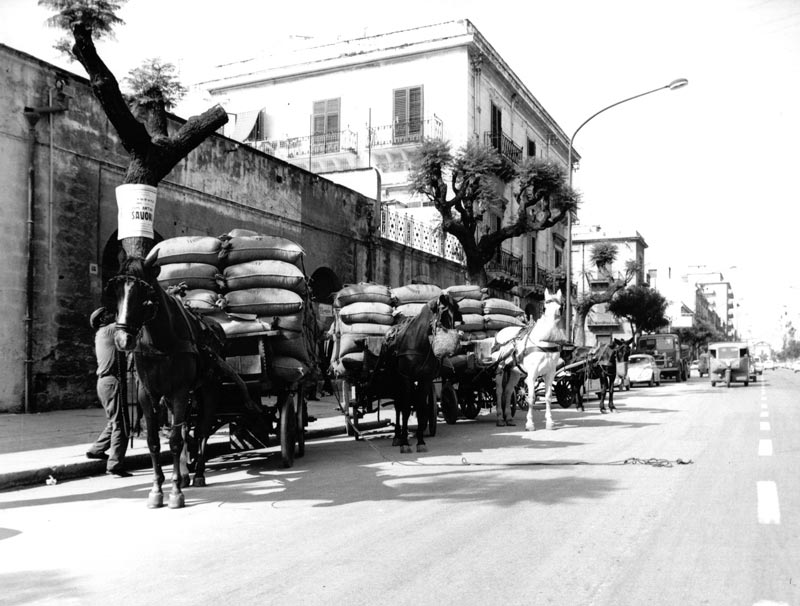 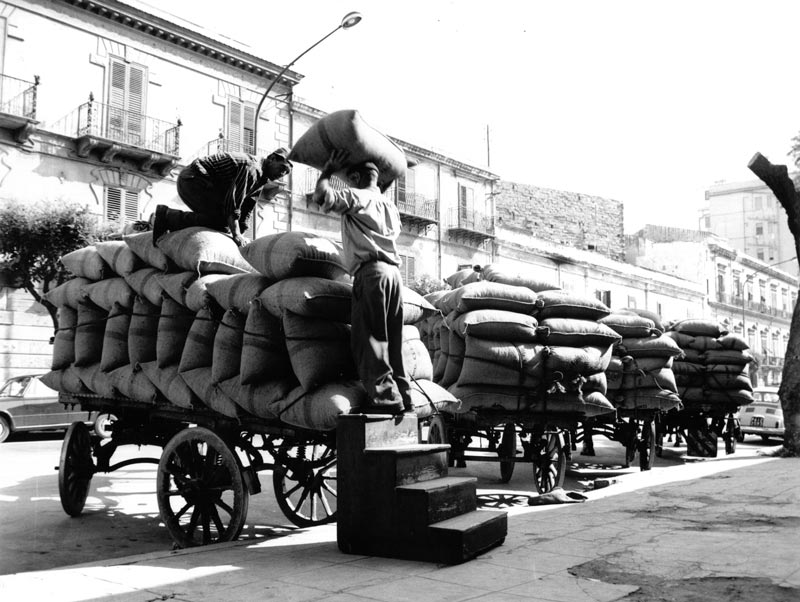 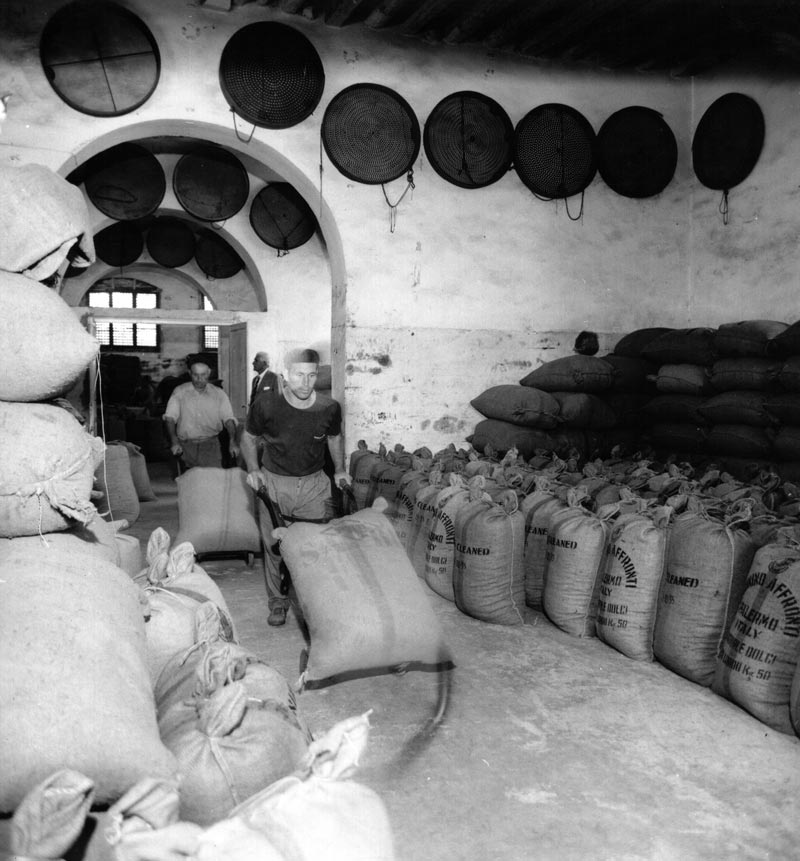 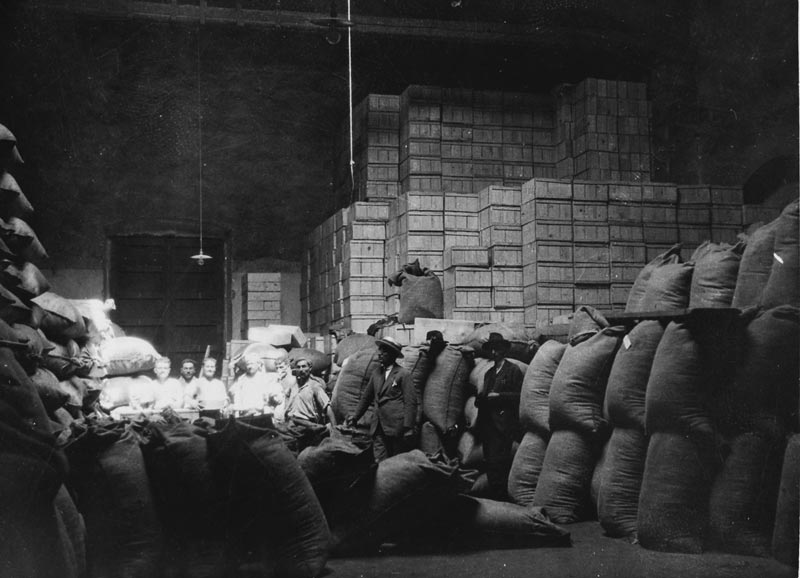 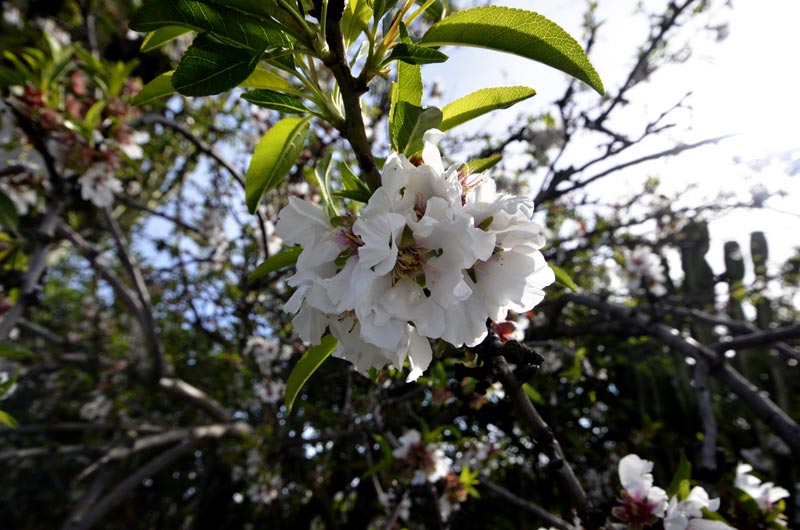 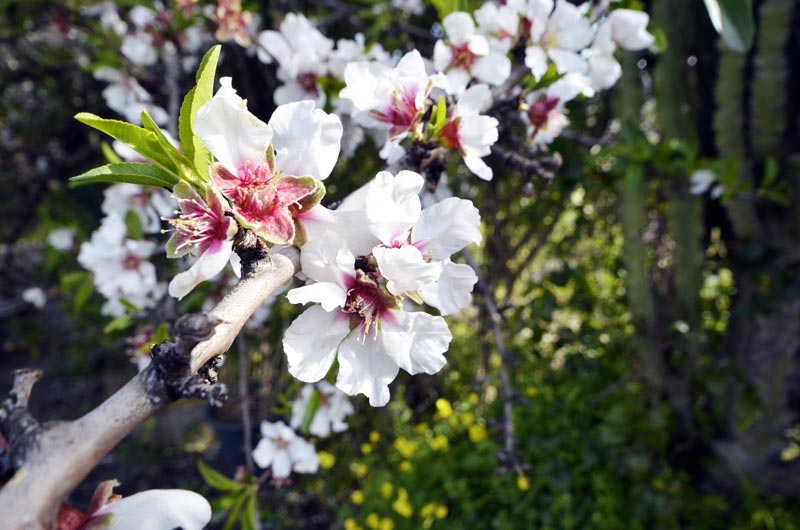 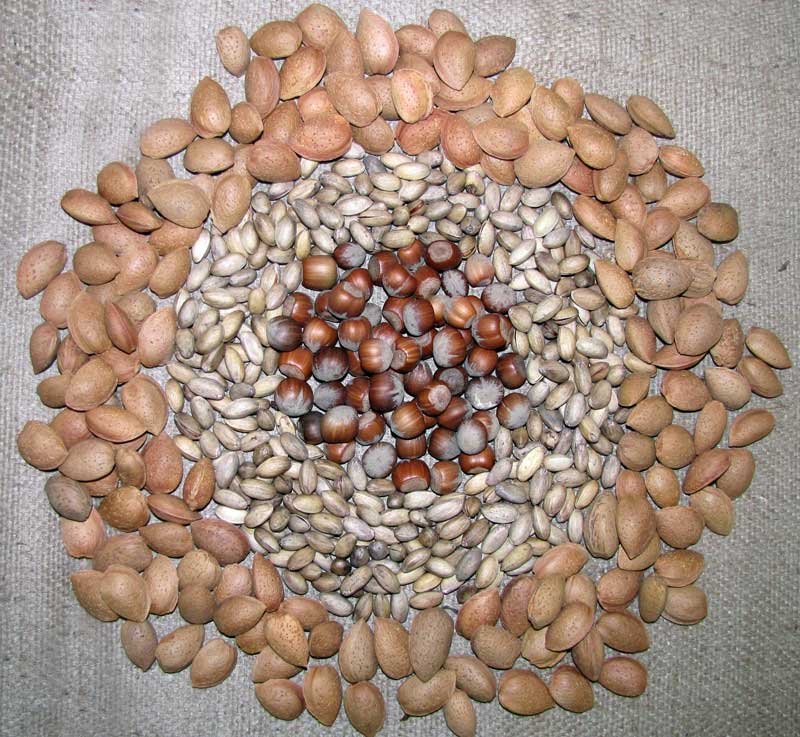 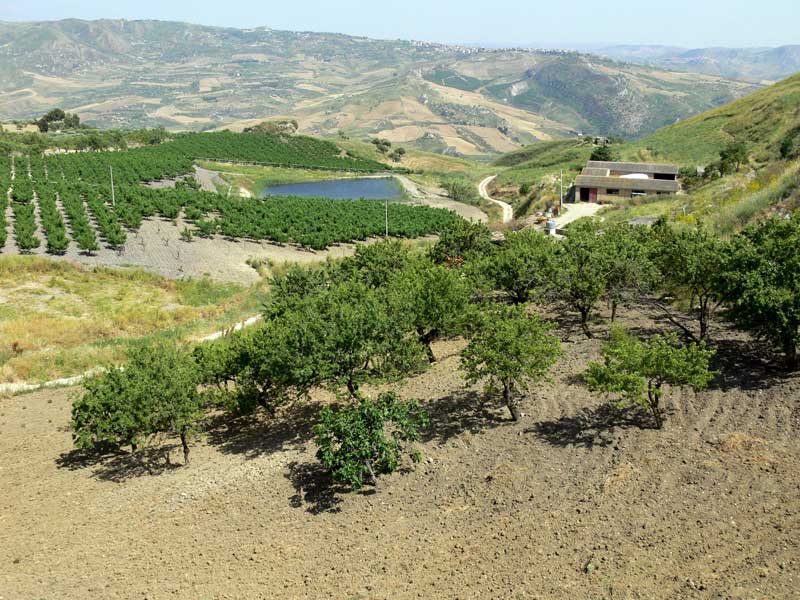 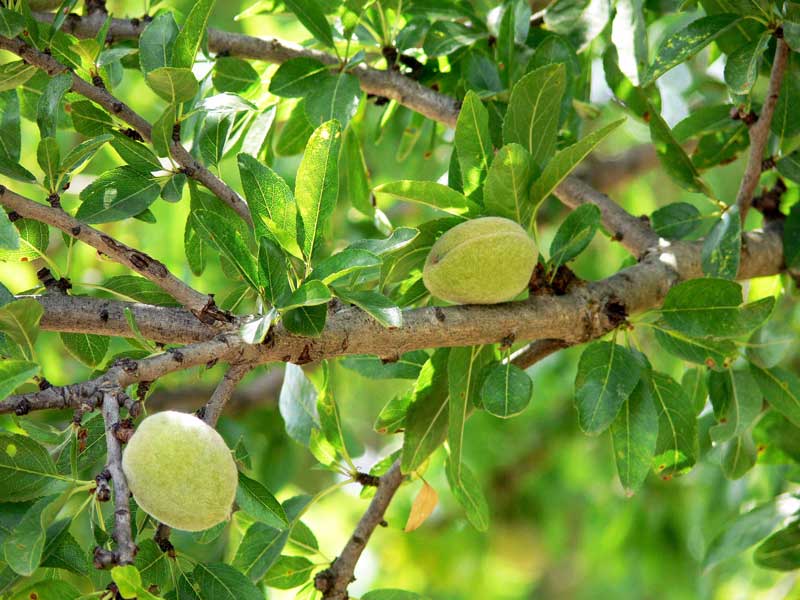 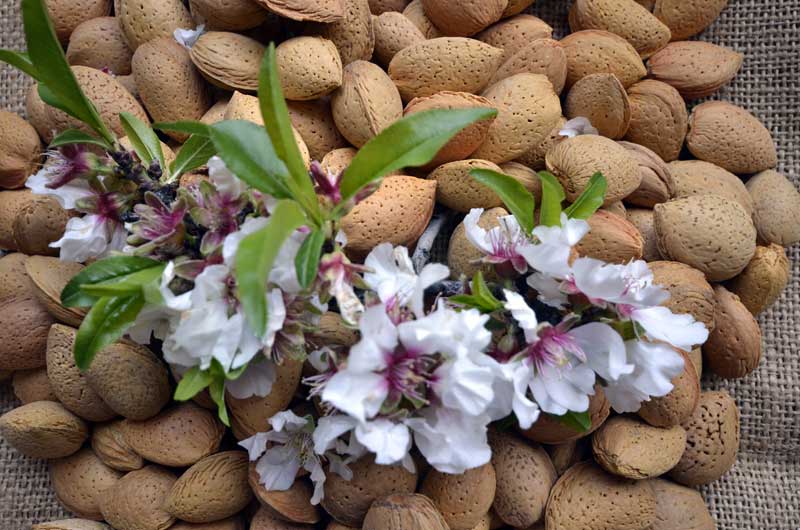 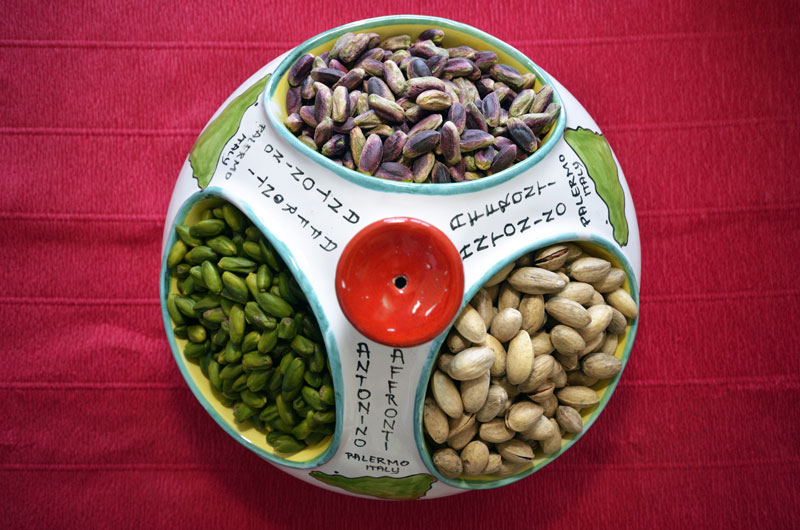 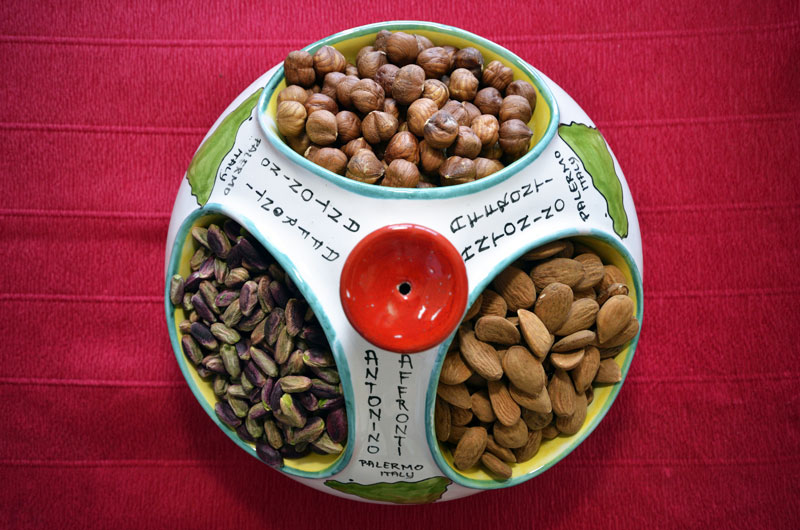 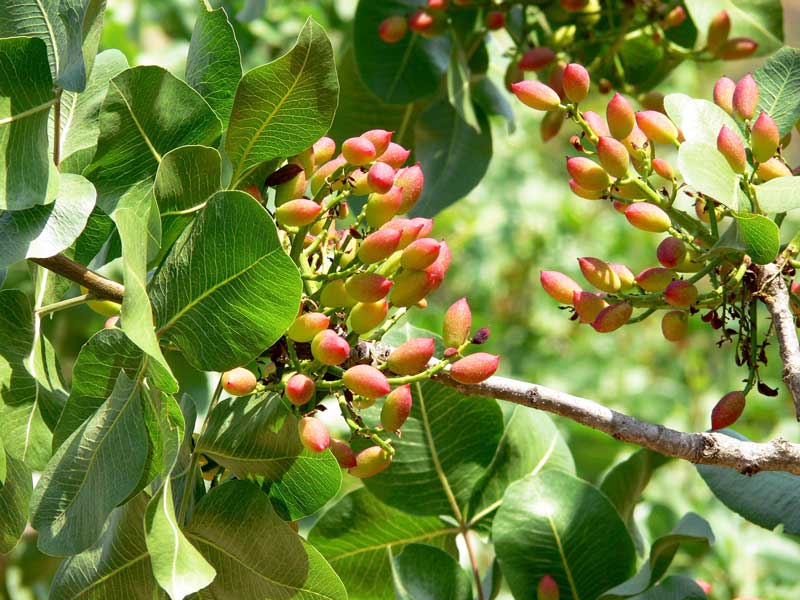